Tensile Strength Machine is used to do tensile, peel, shear, bend, and other tests of materials.

Taking the most common footwear testing–sole/upper bond test an example, a bottom bonding sample having a length of more than 50 mm and a width of 10 mm is cut along the edge of the shoe at the joint between the upper and the sole, and one end in the longitudinal direction is separated in advance. And then clamp the separated one on the universal tensile machine fixture, and then peel the sample. The average peeling force of the peeling process is taken. 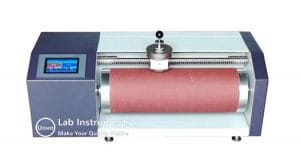 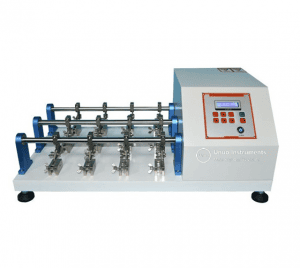 Unuo is a professional testing machine manufacturer for footwear, leather, rubber, textile, toy... Set up your lab with us TODAY!
Contact Now
Copyright 2020 - All Rights Reserved
Back To Top
×